Benefits of Cocoa in Weight Loss?

The world is getting weighed down by a population that is getting increasingly unhealthy due to excess body weight. The incidence of overweight and obesity cases is a growing health concern in Western countries including the U.S. For example, according to the Center for Disease Control and Prevention (CDC) and quoting the Journal of American Medicine (JAMA) of February 14 2014 it was found that:

The role of cocoa in weight management

With the above facts about obesity, it is worth making every effort to lower body weight to healthy levels. Consumption of cocoa is one area that has attracted researchers’ interest for this purpose. Studies have revealed that dark chocolate (cocoa) consumption affects a person’s appetite.

For sometimes it was not clear which of the primary natural ingredients was responsible for this suppression. Further studies shed more light on this. One such study was published in The American Journal of Clinical Nutrition of August 10 2016.

In their conclusion, the authors of the study noted that epicatechin and procyanidins which are two main natural compounds found in cocoa significantly reduced appetite by up to 18%. This reduction of appetite was best noted with a dose of epicatechin of more than 1.6mg per kilogram of body weight.

Considerations to make when choosing type of chocolate

If combined with other weight management measures such as physical activity and a healthy diet, consumption of cocoa through dark chocolate can play a significant role in reducing body weight.

Our own research here in our chocolate factory we have discovered that extra dark chocolate helps reduce appetite and also helps stimulate metabolism through the naturally occurring theobromine content. Extra dark chocolate seems to add some fiber content (pure cacao chocolate is basically cocoa fiber and cocoa butter) which also helps with satiety and general health. One further thing to consider is low sugar chocolate or unsweetened chocolate when incorporated into a daily diet could help with balancing insulin response.  There's a lot of research you can find online about this, but just speaking personally, all of us here have found watching your insulin and balancing it so you don't have a bunch of spikes throughout the day also helps with weight loss (we take a tablespoon of cocoa powder with every meal - it is the same idea as drinking a cup of green tea with every meal). We found this approach helps with weight loss goals as part of a whole life experience. Just FYI this is not scientific research but rather our own experience that we share between us here in the office.

This is the scientific study about cocoa compounds and possible appetite reduction: 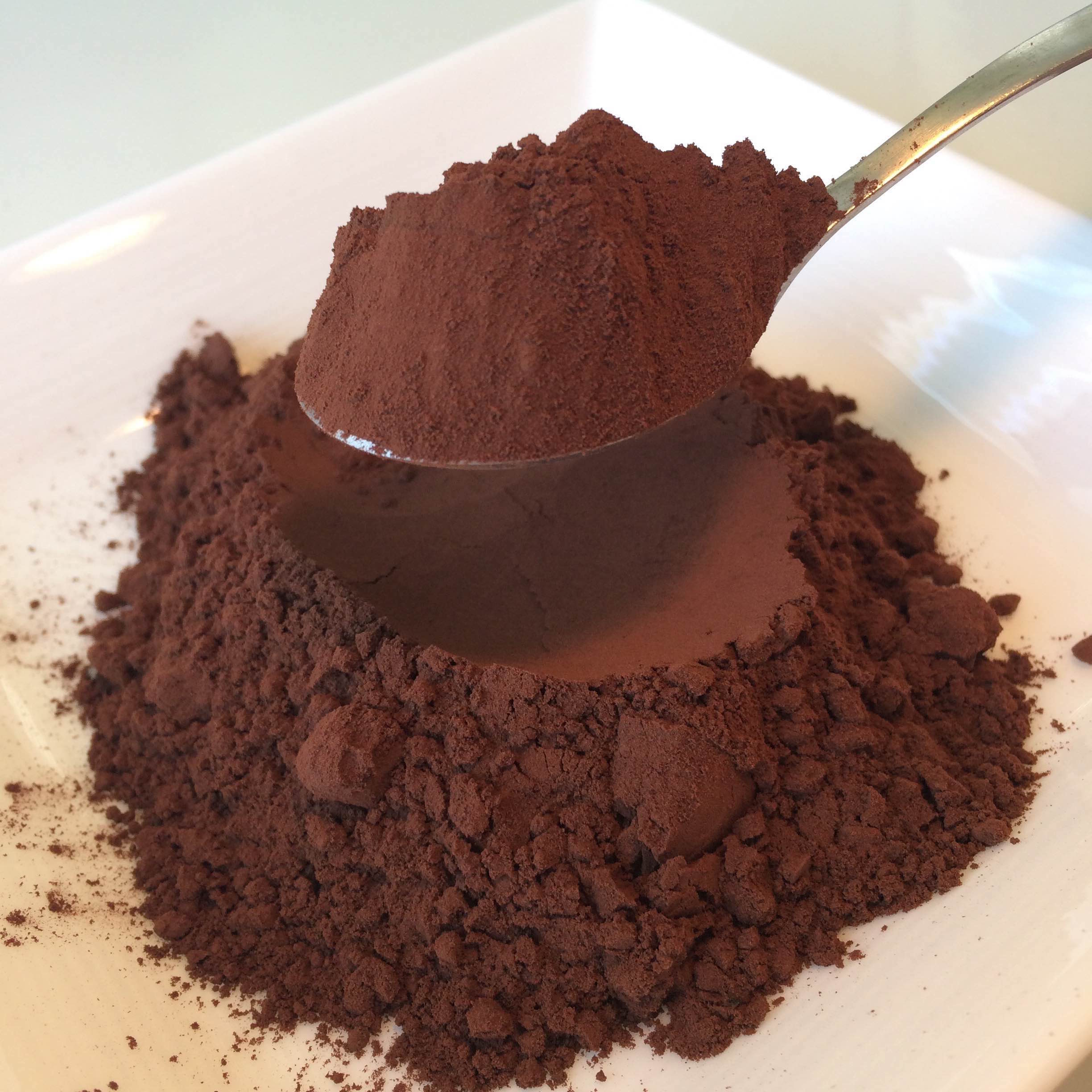