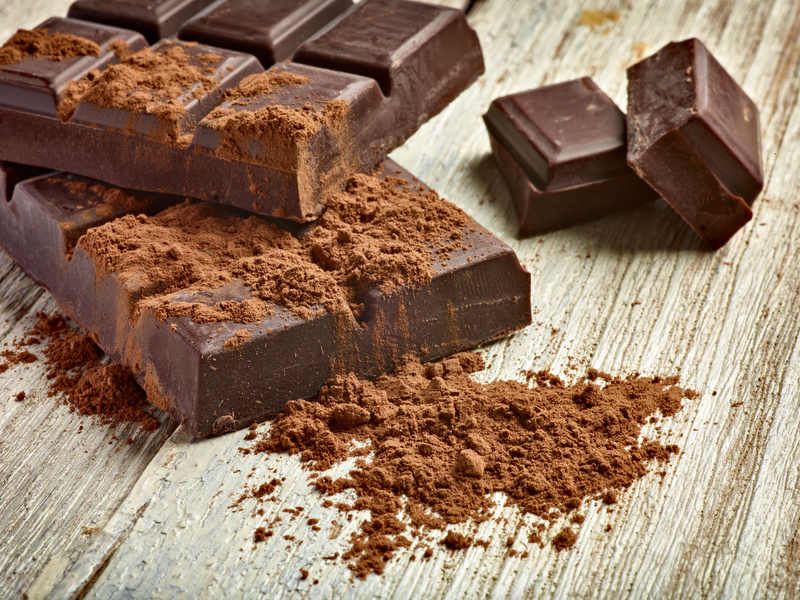 When you bite into your bar of organic dark chocolate, it's more than just a piece of candy; in many ways, it's a piece of American history. While chocolate has been a part of global history since the BCE era, the classic, decadent treat has a special place in books in this part of the globe. For example, the United States accounts for 20% of all chocolate consumption worldwide. And during candy-centric holidays such as Halloween, consumers buy a mind-blowing 90 million pounds of chocolate!

So how did we get to a place where consuming 90 million pounds of chocolate is a national norm? It all goes back to Mesoamerica.

The first cacao tree was domesticated in Central and South American rainforests 3,500 years ago. Throughout Mesoamerican history, chocolate was consumed in the form of a beverage, mixed with spices and used as an offering for the gods. Because chocolate was perceived as a mind-altering substance, it was regarded as unsuitable for women and children. Considering that 91% of women prefer eating chocolate these days, it's clear that the tables have turned!

In Mesoamerica, chocolate was ground and eaten with spices and herbs, such as chili pepper and vanilla. That being said, chocolate in those days more closely resembled unsweetened chocolate or baking chocolate more so than the chocolate bars and pieces that are ready to consume today. Once the Spaniards came into contact with the Aztecs and their drinking chocolate, they readily accepted it into their court and it began spreading to the rest of Europe.

By the mid-1600s, the Europeans began to modify the ancient Aztec recipe, doing away with the chili and adding flavors such as anise, cinnamon, nutmeg and cane sugar. By the 1850s, a standard recipe for making chocolate was established.

Adapted versions of chocolate returned to the Americas as early as the mid-17th century. In the 1700s, it was advertised for sale in newspapers in the growing colonies. As demand increased, new chocolate innovations came to be. In 1737, an inventor developed a machine that could grind cocoa, making the production of chocolate efficient and inexpensive. During the Revolutionary War, chocolate was included in rations.

Yet still, chocolate was exclusively a drink until the mid-19th century. At first, these chocolates had a gritty texture and were, therefore, unfavorable to the public. But in 1879, Rodolphe Lindt of Switzerland developed a machine that could process chocolate, rendering a smooth and velvety texture. This was the beginning of a chocolate revolution of sorts and by the 1920s, chocolate was more available in solid form than in drinking form.