What are Cocoa Solids? 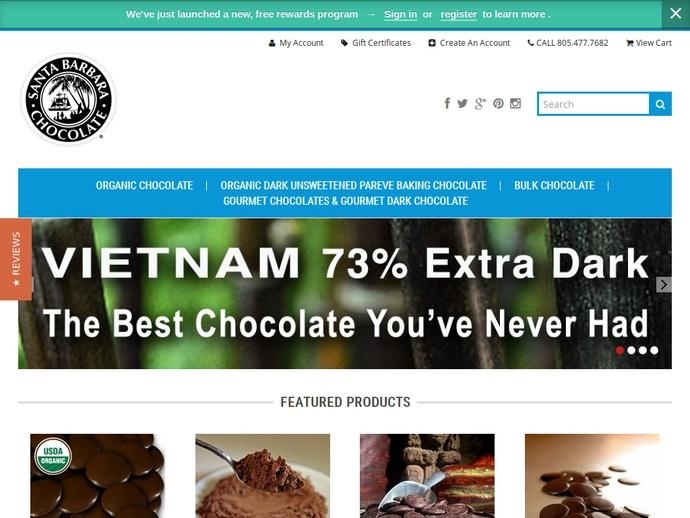 Cacao: Cacao refers to cocoa beans which are the source of cocoa butter, cocoa powder and chocolate liquor.

Cocoa Butter: Cocoa butter refers to the natural fat which is present in cocoa beans. It melts at body temperature and provides chocolate a unique flavor and is the secret to the mouthfeel of chocolate.

How is Chocolate Made?

Following is the procedure of making chocolate:

Step 1: Cocoa trees are found in the Caribbean, Africa, Central and South America. They produce pods or oval fruits which are around 5-12 inches long. Approximately 30-50 cocoa seeds are contained in pods which are known as Cocoa beans of which they have a natural taste of bitter.

Step 4: Chocolate liquor or cocoa mass can be broken down into cocoa butter and cocoa fiber - cocoa solids. All the fat of the cocoa bean is contained in cocoa butter which is used as a vegan fat or oil.

Step 6: Chocolates are then packaged and sold through various retail & wholesale outlets.

A variety of chocolate products are produced by adding specific flavors, nuts, fruits etc., to chocolate mixtures in order to enhance the taste and bring a memorable uniqueness.

2- Milk Chocolate was invented in 1839 by a German company Jordan & Timaeus, and the first chocolate using condensed milk was produced by Daniel Peter and Henre Nestle in 1875. Milk chocolate is perhaps the most popular type of chocolate consumed throughout the world. It is a solid chocolate which is made up from liquid milk that is dried, milk powder or condensed milk powder, cocoa solids, sugar and cocoa butter. Vanilla flavor is often used in producing milk chocolate.

3- White Chocolate is a sweet chocolate in taste and is different from the traditional type of chocolate. No amount of cocoa fiber is used in white chocolate, which distinguishes it from other types of chocolates. The presence of milk and absence of cocoa fiber makes the color yellow or ivory rather than brown (this is the natural color of cocoa butter which is the base of white chocolate). White chocolates melt faster than dark or milk chocolate because of the core ingredient being cocoa butter and lower fiber content. It contains a variety of antioxidant properties but not as wide a range as what is found in other chocolates because of the lower concentration of cocoa solid ingredients like cocoa fiber.

5- Semisweet Chocolate contains minimum 35% cocoa solids and up to 65% sugar. It is a kind of dark chocolate often used for cooking purposes and it does not typically have milk solids.

6- Couverture Chocolate is a relatively a new term for chocolate that is highly rich in cocoa butter. Varieties of some bittersweet and semisweet chocolates qualify as couverture chocolates. Santa Barbara Chocolate adds cocoa butter to chocolate liquor and then incorporates sugar to make our range of organic dark chocolate couvertures for example.

Percentage of Cocoa Solids in chocolate

Following are the percentages of cocoa solids by law used in chocolate making in Canada, European Union, Japan and United States of America respectively. 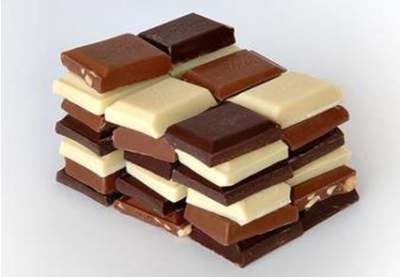