There are some classic desserts that are really useful to learn how to make them because you never know when you’d want to prepare them for your friends, family or even just for yourself! This French Chocolate Mousse is a must because you won’t need many ingredients and even better, you won’t need to turn on the oven.

When cooking chocolate desserts that have only a few ingredients, it’s extremely important to use high quality chocolate as it’s the main flavor of the dish. For this recipe we’ll use both dark and milk chocolate from Santa Barbara Chocolate because you can’t beat the quality of those chocolates.

If you want to add some extra texture to the dessert, add a topping like: chopped peanuts, chopped almonds, chocolate syrup, apple slices or even shredded coconut. 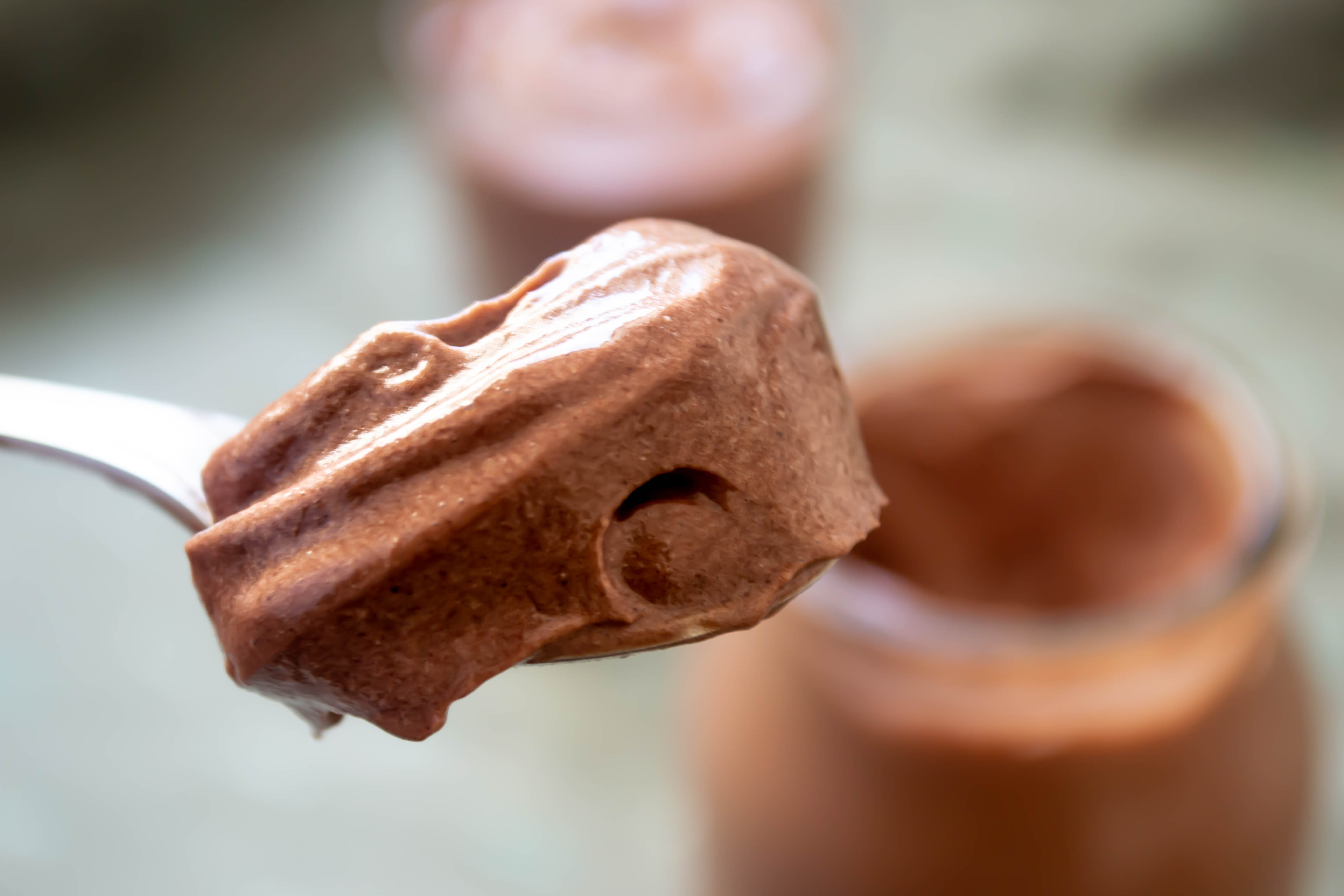 If you are looking for the best and most perfect French-style Chocolate Mousse you should keep reading . Made in true French fashion with eggs, no cream, and a blend of top quality chocolate.

In France, this iconic dessert first gained popularity in the early 1800s. And it wasn't before the end of the Second World War that the mousse traveled cross-Atlantic and became a hit in American households too. The New York Times actually published the first recipe for the dessert in 1955.

So what makes it a true French Style Chocolate Mousse?

As the French tradition, a Chocolate Mousse uses solely raw eggs. A common American adaptation is to add whipped cream in the mixture to give a light and airy consistency. But traditionally, the French as they are special and different in every way they do things , well... they don't add whipped cream. And although mousse means “foam”, the French actually prefer a mousse that is dense and rich in texture, slightly sticky with a deep chocolate taste and delicate bitter notes.

This recipe, after you make it , you'll see that it is the BEST CHOCOLATE MOUSSE you ever made !

I made the recipe from Julie Andrieu's cookbook- La Meilleure Façon de Manger - she calls it “La Meilleure de toutes les Mousses” (the Best of all Mousses).

Classically, a chocolate mousse in French bistros is served in a stemmed crystal glass. But at home, it is more common to fill a big salad bowl of it, and serve it by the scoop.

1. Temper chocolate, stirring until melted. Turn off the heat and let stand.

2. Beat heavy cream until it forms soft peaks. Set aside.

4. Using a whisk, fold the tempered chocolate into the egg whites. Once fully incorporated, fold in the whipped cream. Transfer to a baking dish if desired, cover and refrigerate until set (about 1 hour).

5. Serve with shaved chocolate and enjoy!