The Brigadeiro has a colorful history. At least, as far as confectionery is concerned.

Post-WWII Brazil was a hotbed of political debate. Democratic elections had been suspended in 1937 but were to be reintroduced on December 2nd, 1945. All around Brazil, political parties were, therefore, fundraising and attempting to sway voters.

One of the most popular presidential candidates at the time was a military brigadier named Eduardo Gomes. Gomes was also a notorious ladies man. Supporters decided to create a new confectionery item to sell in support of Gomes. The idea being, that candy was more fun than traditional political merchandise.

Creating a new kind of confectionery item in 1945 wasn’t easy. Post-war food shortages meant that milk and sugar were scarce. Supporters of Eduardo Gomes had to get creative.

In place of sugar and milk used in traditional milk chocolate, Rio de Janeiro confectioner Heloisa Nabuco de Oliveira found a way to use readily available condensed milk. This provided sweetness and creaminess and was easy to combine with locally produced cocoa powder.

To make 8 traditional Brigadeiro balls, only the following ingredients are needed.

To get started, melt the butter and condensed milk in a large frying pan or skillet over low heat. Next, add your cocoa powder and start stirring continuously.

Made correctly, Brigadeiro mixtures will quickly start to resemble melted chocolate. However, it is important to keep stirring until the mixture is thick enough to start to shape.

When ready, set the Brigadeiro mixture aside and allow to cool. When chilled, the mixture should be firm enough to be able to roll into small balls, which can then be rolled in chocolate sprinkles. 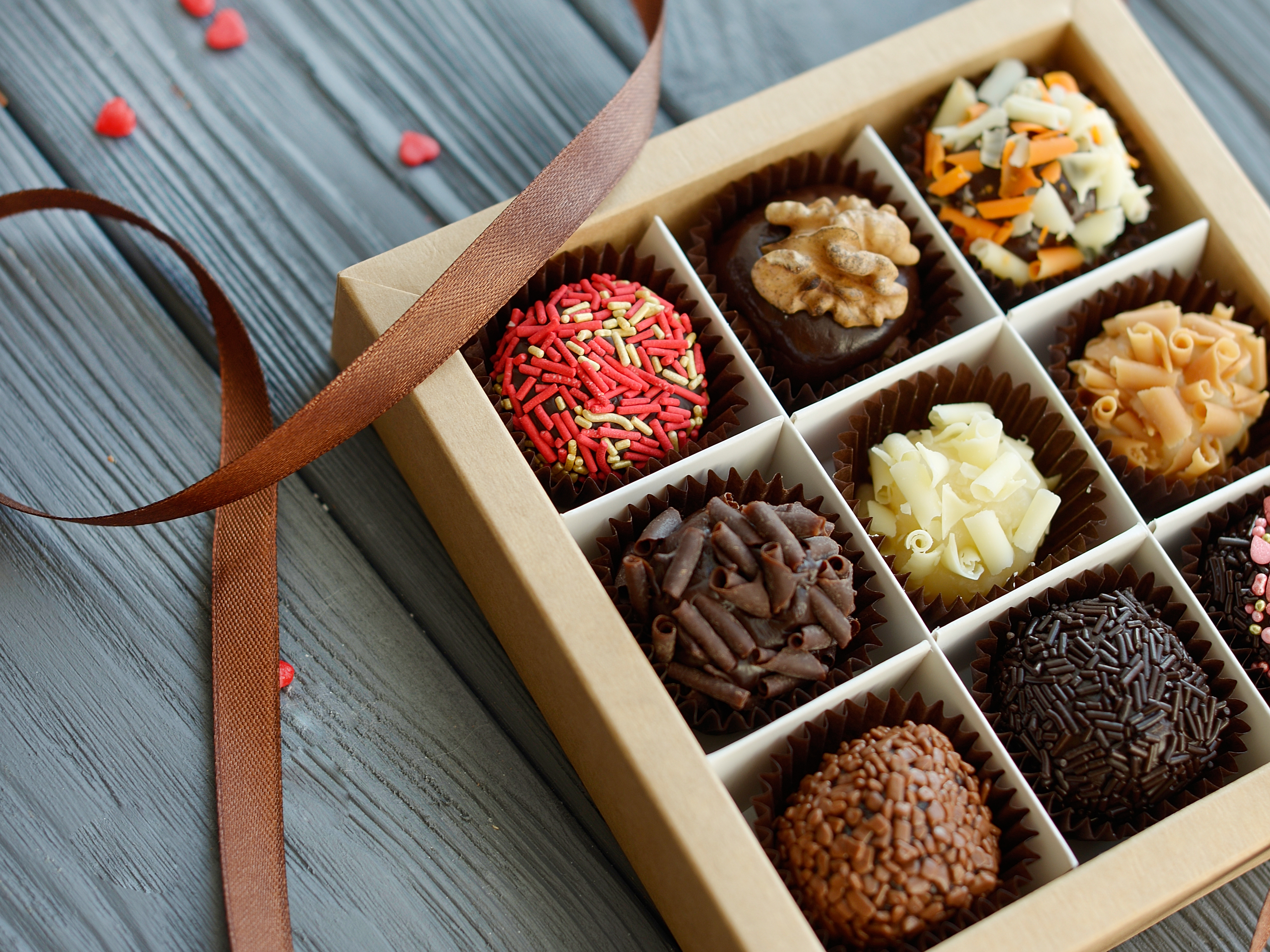 At Santa Barbara Chocolate, we love the Brigadeiro truffle as it is one of the easiest confectionery items anyone can make at home. There are also several recipe variations which can be experimented with like replacing the cocoa powder with chocolate. One popular option is to roll Brigadeiro balls in coconut sprinkles. Others see Brigadeiro balls infused with crushed nuts, white chocolate, dark chocolate, and cream.

The Brigadeiro also serves a perfect dessert to make with traditional Brazilian chocolate and responsibly sourced cocoa powder. This is thanks to the fact that condensed milk brings out the full flavor of raw cocoa, without the chocolates being too sweet or too rich.

How The Brigadeiro Became World Famous

Sadly for Eduardo Gomes, the creation of the Brigadeiro was not enough to win him the Brazilian election in 1945. However, the Brigadeiro itself was successful in winning the hearts, minds, and tastebuds of everyday Brazilians.

Today, over fifty gourmet Brigadeiro recipe variations can be sampled in Brazilian restaurants and boutique candy stores. They are also made by millions of Brazilians at home, as a staple chocolate dessert. The only question is, have you tried it yet?

Wanting to make a chocolate dessert without having to turn on the oven? Brigadeiros are extremely easy to make at home and you just need 5 ingredients! You might want to double the amount of ingredients because these are so addictive you won’t be eating just one.

I love to make Brigadeiros for parties! They are such a good finger food and you can play around with their presentation combining colors, textures and flavors.

Don’t forget to use high quality ingredients for this dessert. When having a recipe with so short amount of ingredients, being chocolate the main one, it is important not to be cheap to achieve the best results. The Brazilian Chocolate with 68% cocoa solids from Santa Barbara Chocolate is a dream for this dessert. 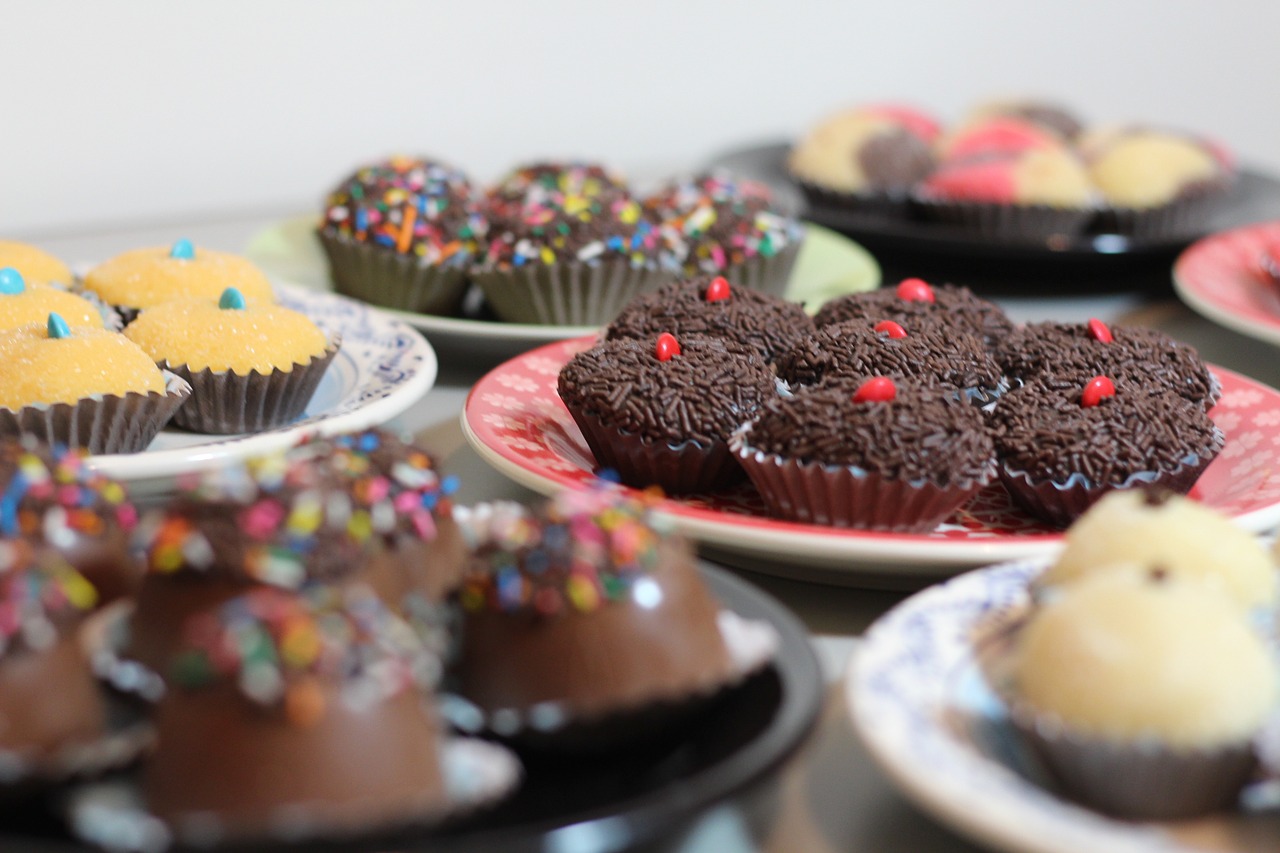 Because I love homemade treats, and to make all by scratch, I’ll show you how you can make condensed milk to use for this or any other recipe.

The best thing about making your own condensed milk is that you can play around a bit adding a pinch of cinnamon or cocoa powder to give it some special flavor. 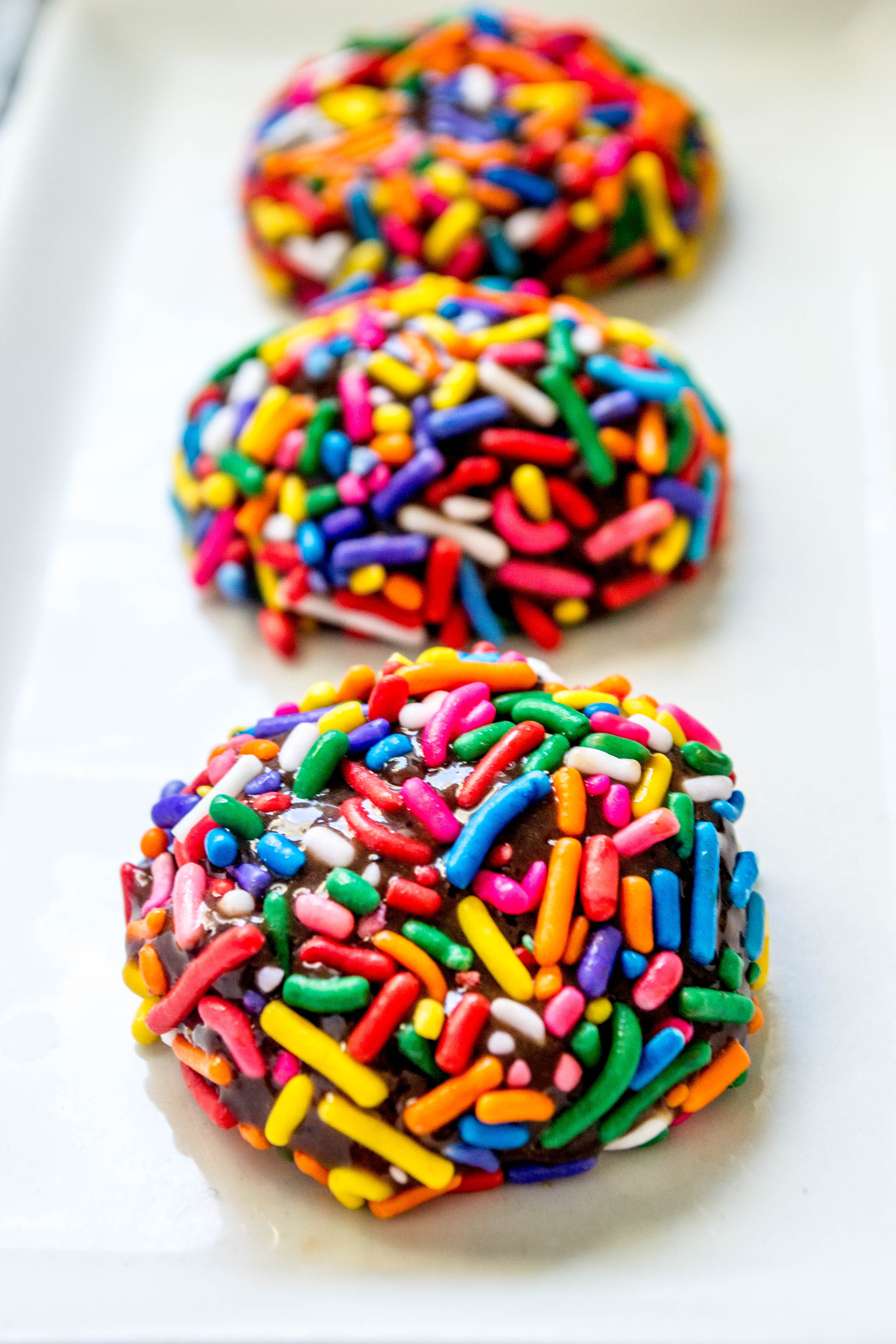