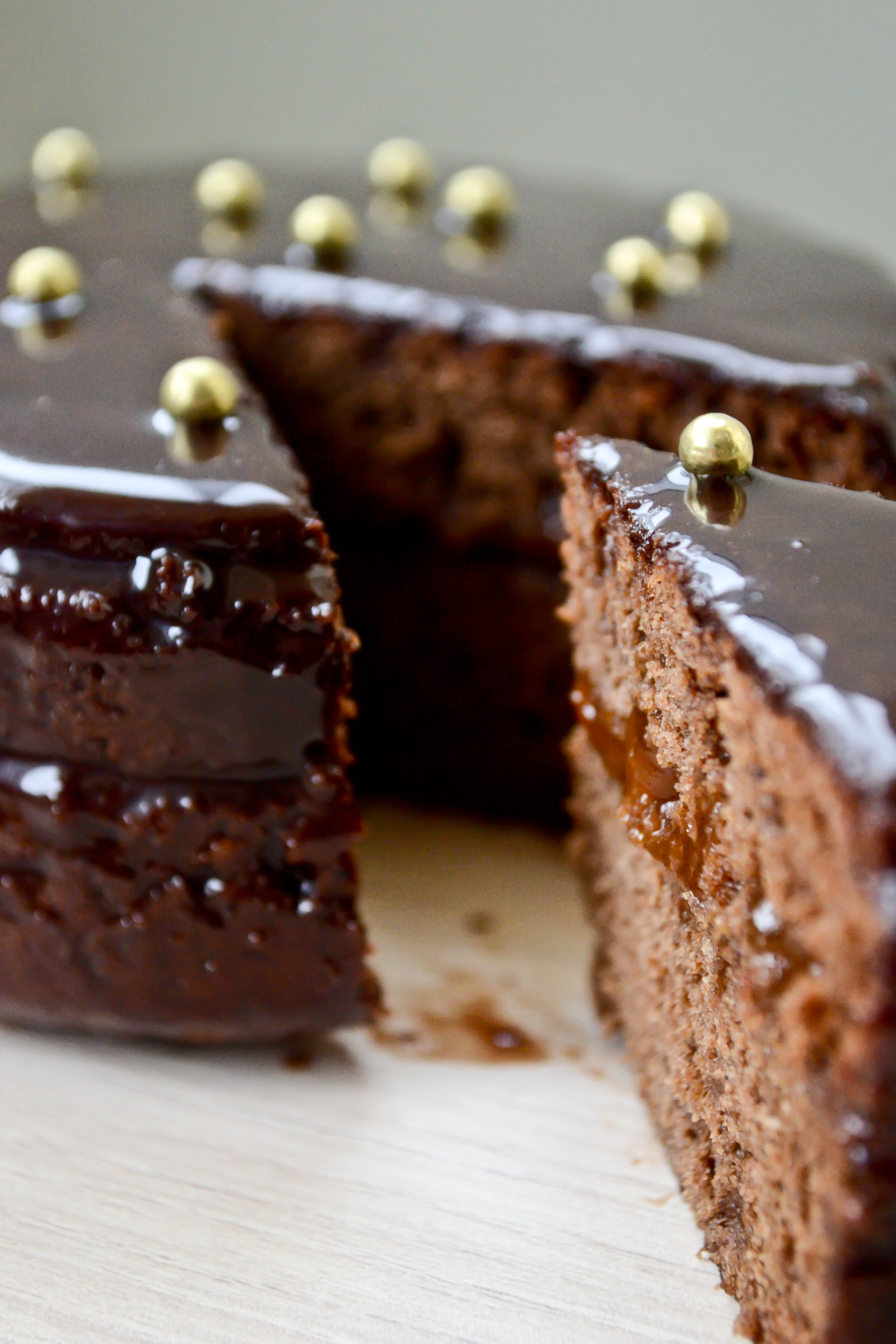 185 years ago in Vienna, a young man named Franz Sacher created this scrumptious dessert, the Sacher - Torte (a type of chocolate cake). He was an apprentice at the court of the Prince Klemens von Metternich; one day the Prince asked for a new dessert and because the chef was ill, Sacher was the one who created the recipe.

More than 40 years later, Sacher’s eldest son, Eduard Sacher, opened a hotel named “Sacher”; a luxurious spot located in the heart of Vienna.Eduard also became a chef and perfected his father’s recipe, creating the recipe that we know nowadays. He started to sell the cake in his hotel as the Original Sacher Torte.

The hotel still exists and people all over the world go there to try the famous Original Sacher Torte. If a slice is not enough, don’t worry, you can even buy the whole cake!

Sometimes people avoid baking cakes like this one if they don’t have a large group to share it with. I always hear “It is too much cake for a few people”.So, with this recipe you are going to be able to bake a delicious Sacher Torte perfect for two.

For the chocolate glaze:

Making the Sacher Torte by Pictures: 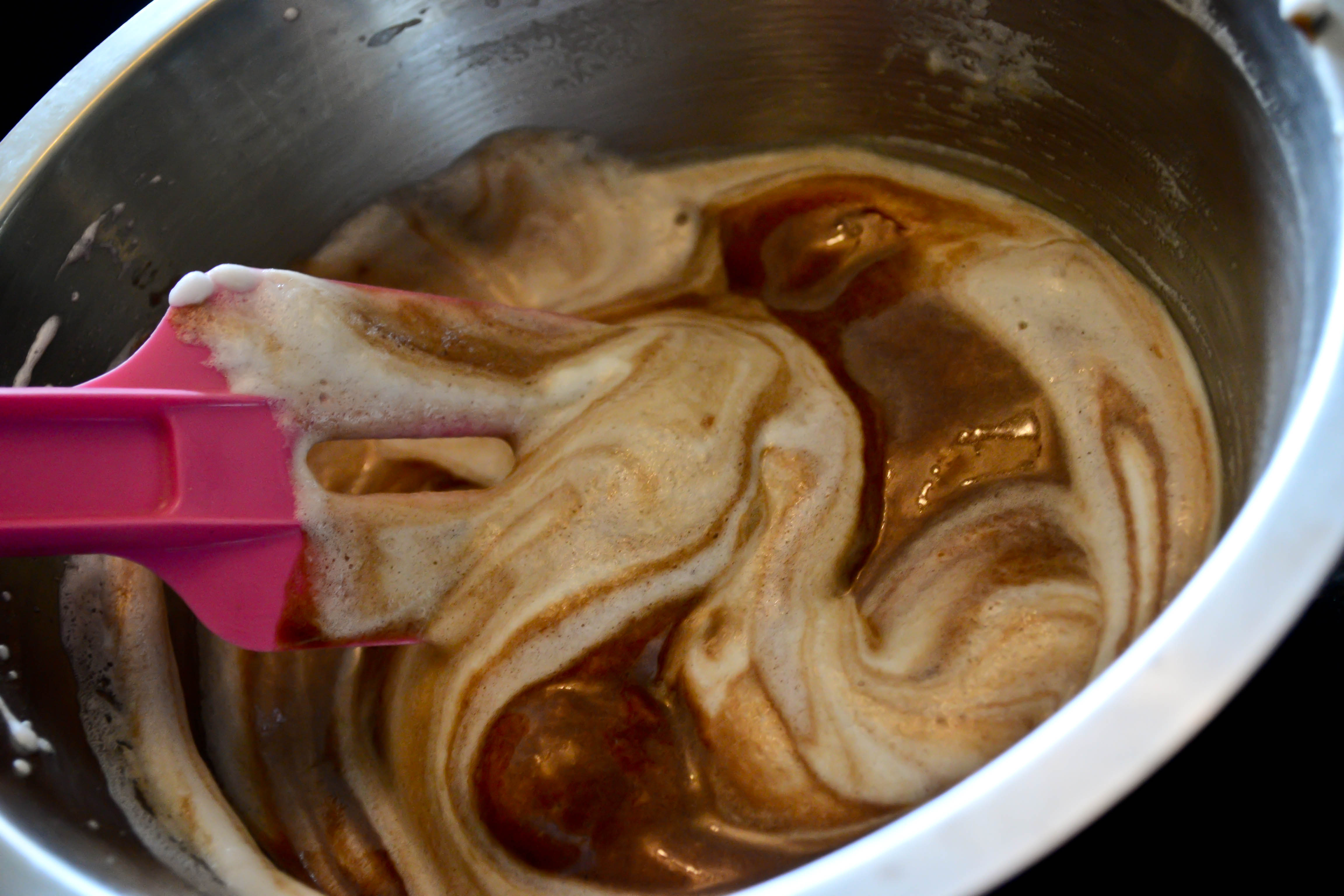 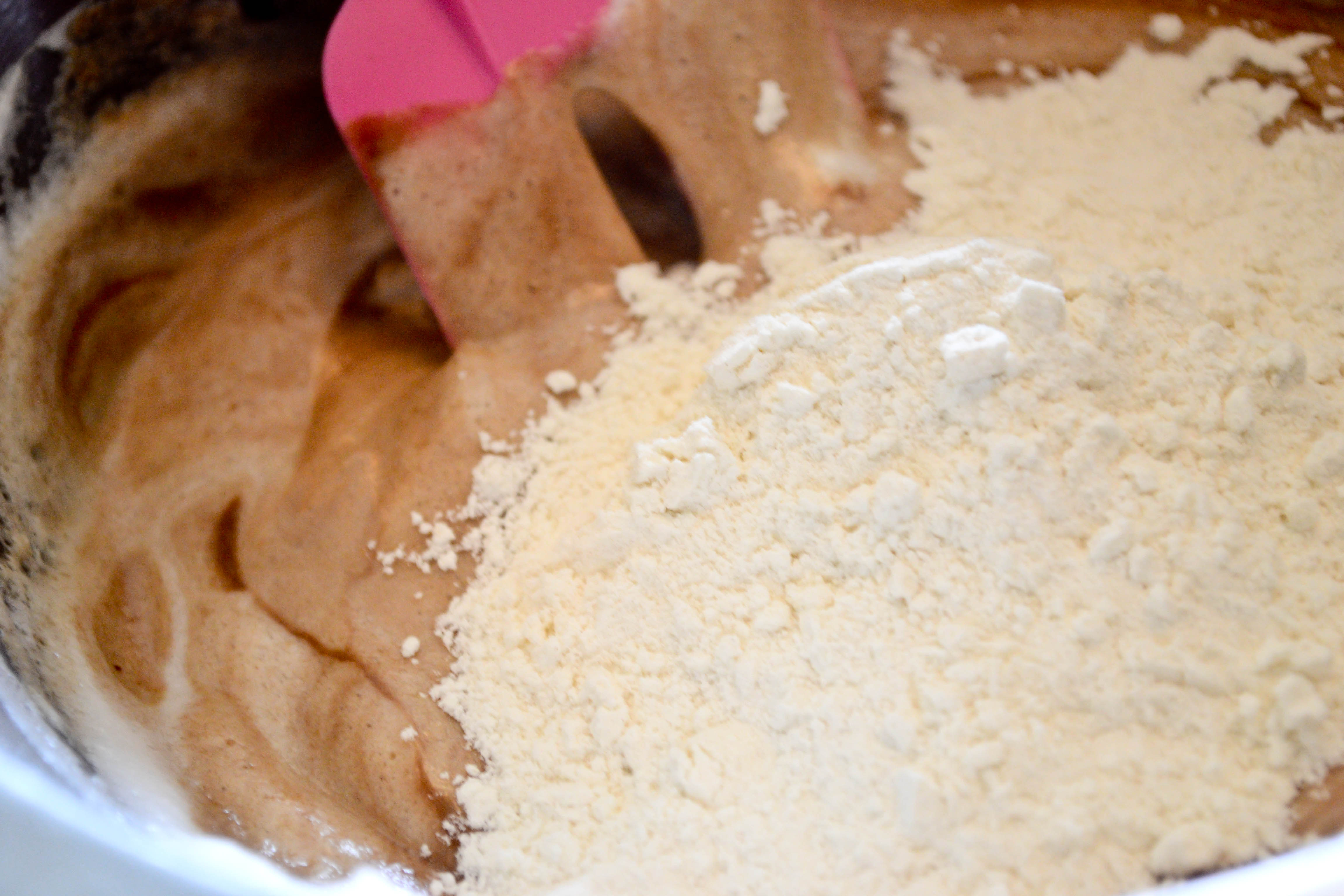 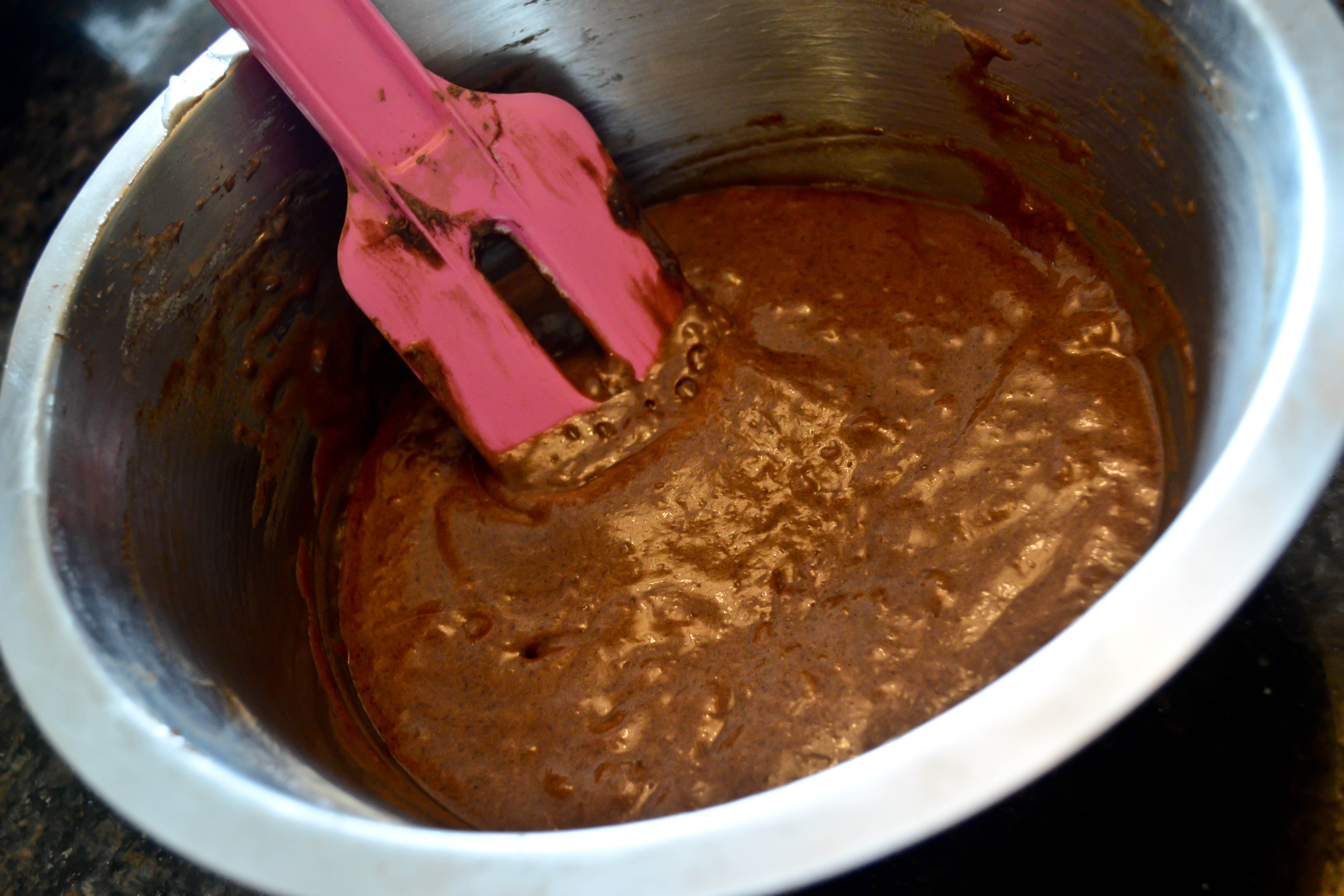 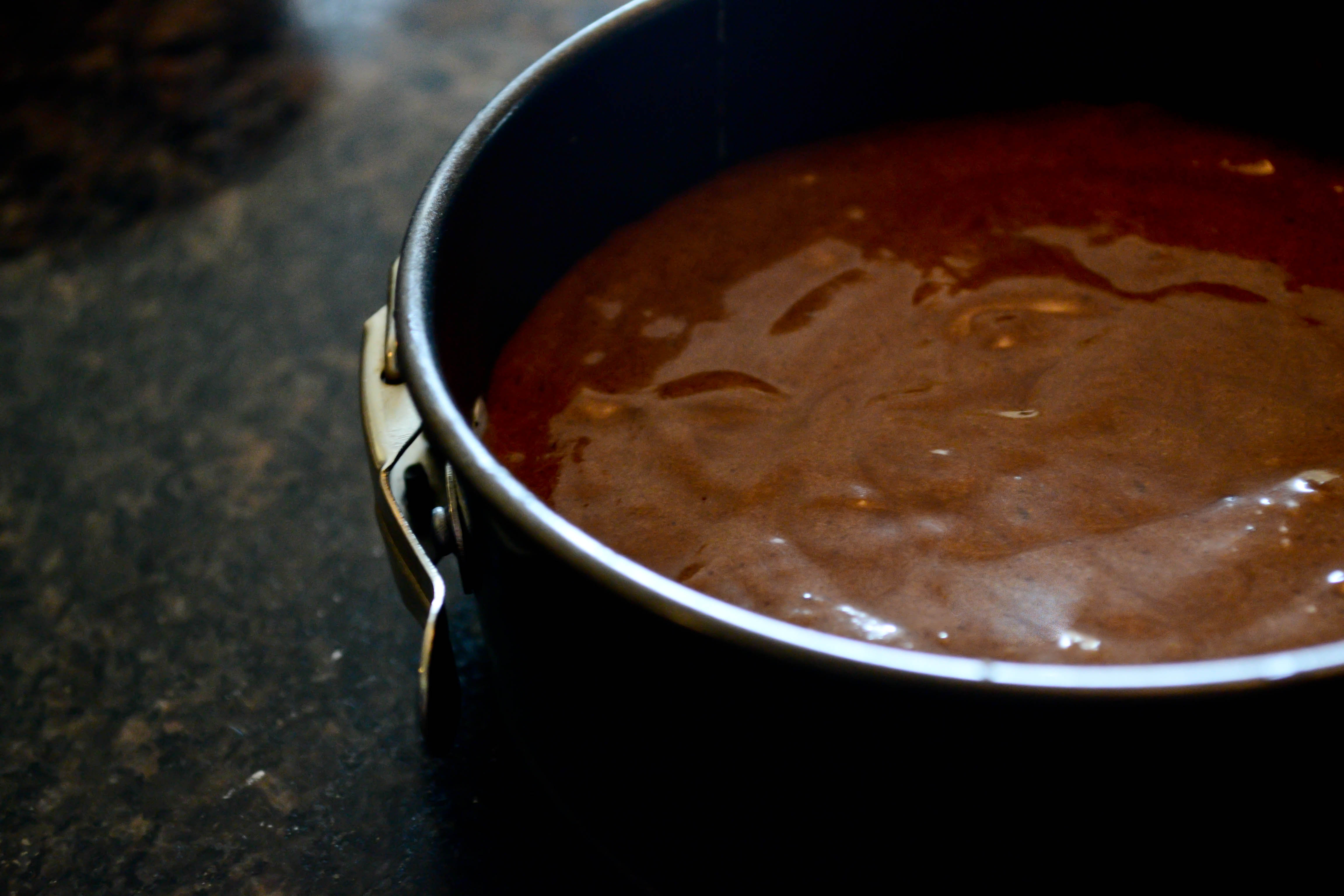 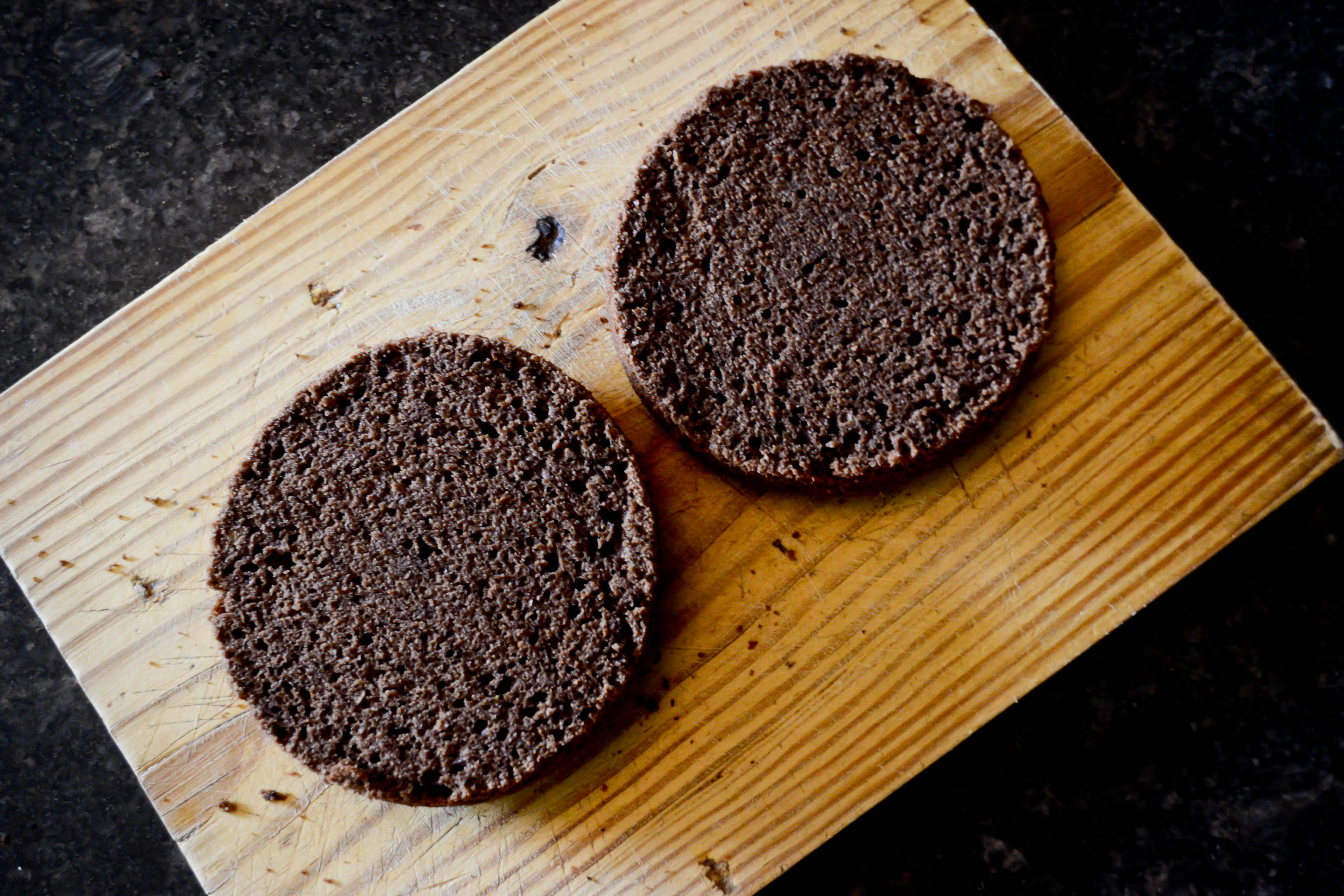 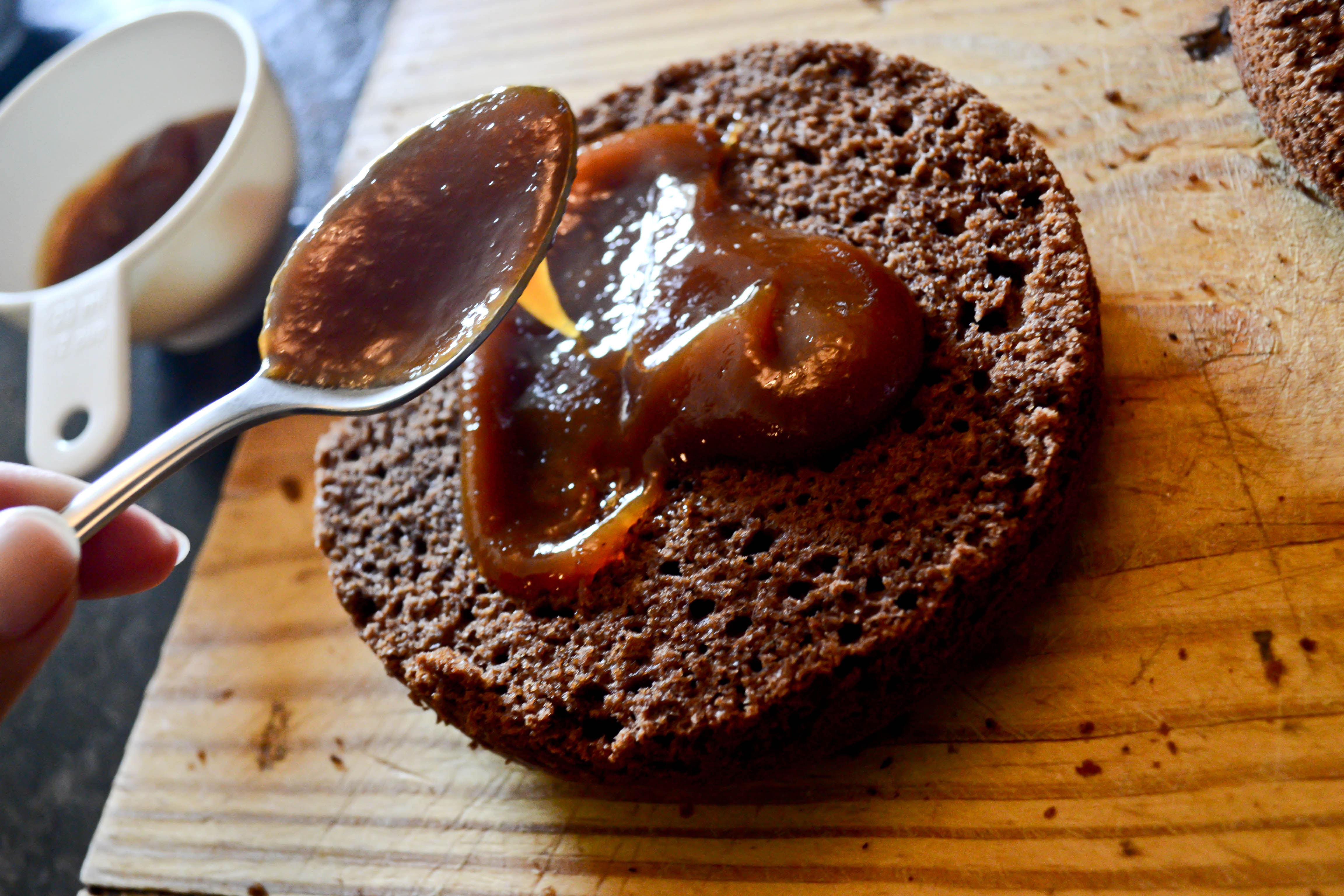 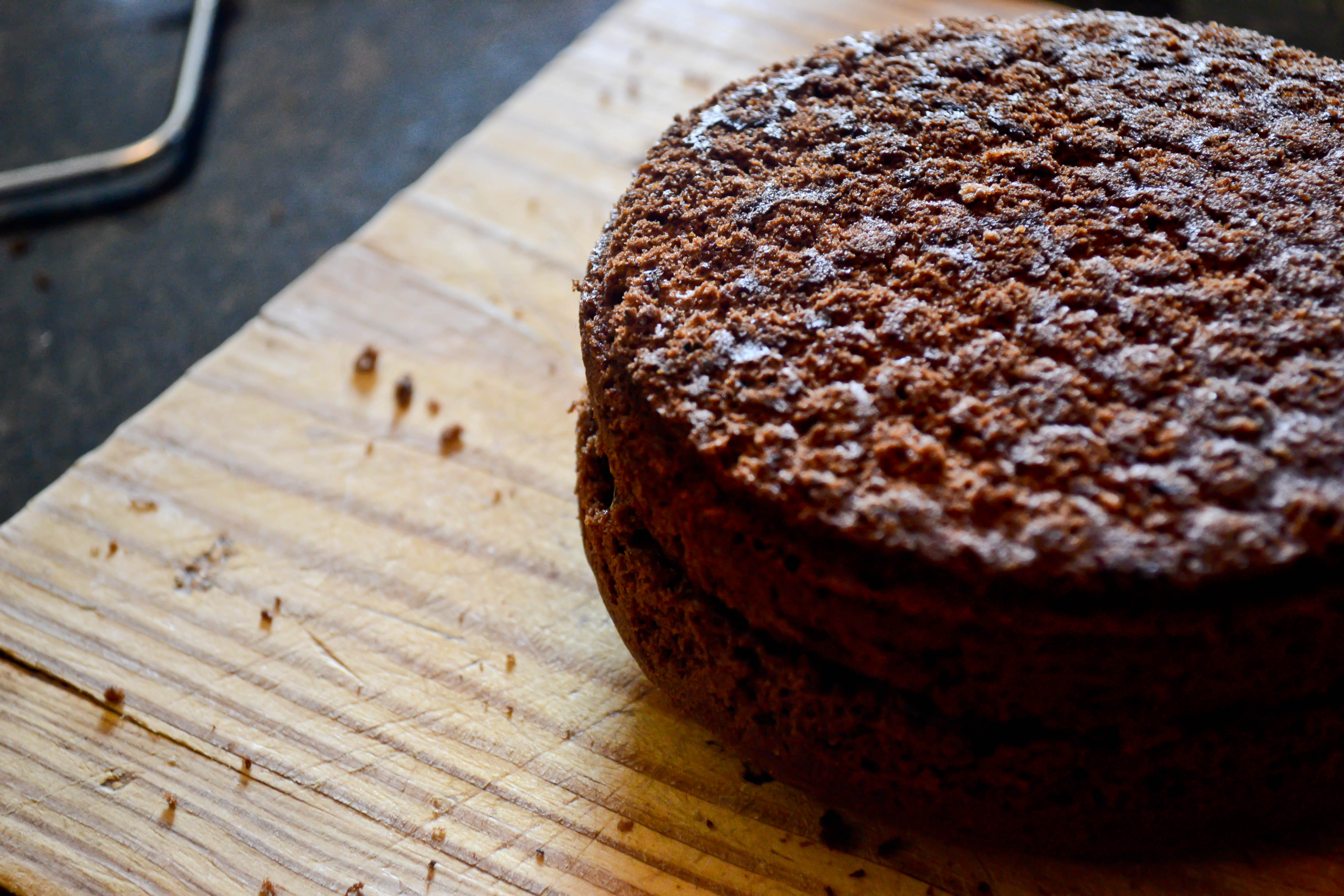 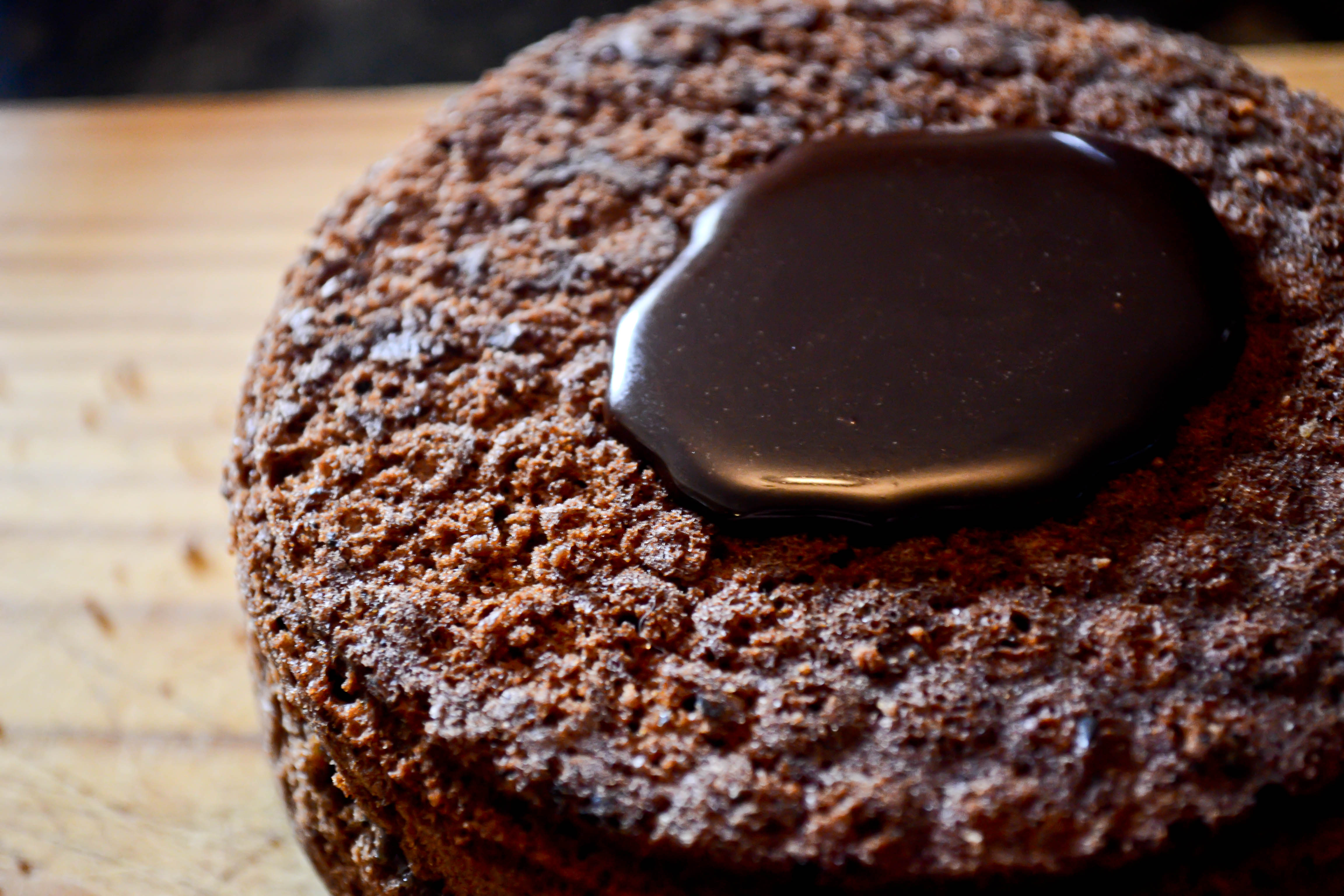 Some of our delicious delights: