Ruby is a special process which unlocks the flavor and color naturally present in the ruby cocoa bean.

Ruby chocolate is crafted with natural ingredients, unique in color and flavor without colors or fruit flavorings being added. The spectacular taste and pink color come from bringing ingredients together in a secret trademarked process by a famous cacao grower. The bright pink color and flavor are naturally present in the ruby cocoa bean, yet can only be unlocked through a trademarked handling process and do not happen spontaneously in nature. When looking for Wholesale Ruby Couverture as an ingredient in a chocolate dessert on a menu, look for the different names based upon region and language. Ruby Chocolate is the most commonly used name, but you will often see it called Rose Chocolate on menus in Asia or Pink Chocolate in the Middle East. Here in the USA it is simply called ruby. The idea behind Rose Chocolate references both the color and vaguely the flavor.

The ruby chocolate is distinctive because the fresh berry-fruitiness and color precursors are naturally present. These special ruby cocoa beans are sourced from different tropical growing regions of the world using a careful selection method. Neither genus or origin determine the qualification for a cocoa bean to be a ruby bean. It’s the natural occurrence of the cocoa precursors that qualify a cocoa bean to have the ruby bean profile and evoke the ruby color and taste.

Try the new wholesale offering of ruby couverture chips and experience a confection with a taste unlike anything before. Made from cocoa beans, ruby has just recently been classified as chocolate by FDA definition. Ruby stands alone as a shining star in a fourth chocolate category.

The look & feel of ruby. 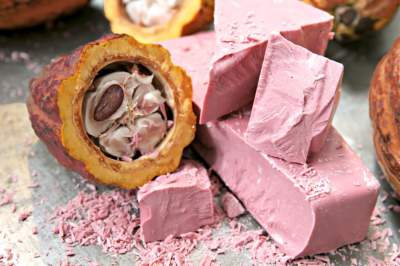 Ruby was launched to a panel of chocolate experts in Shanghai, China. It has a beautiful shade of pink which is all natural, a result of the ruby cocoa bean processing.

According to the Antoine de Saint-Affrique:

“It's natural chocolate. It comes with a ruby color and a taste which is absolutely unique, which is the taste of chocolate, which there are freshness and fruitiness to it."

Ruby offers a totally new taste experience, which is not bitter, milky or sweet, but a binding between berry-fruitiness and luscious smoothness. No berries or berry flavor, nor color is added.

Angus Kenned, renowned Chocolate expert, and editor of industry bible Kennedy's Confection was one of the few lucky ones who got to try the ruby at the launch event in Shanghai. He described the taste as: “ruby chocolate is very different and clever stuff. It’s refreshing and has a light, creamy texture. It tastes so light and fruity you don't really realize you're gobbling up one chocolate, so it means consumers will be able to eat more of it than other types of conventional chocolate. Whether this is a good or bad thing depends on your point of view.” He further added: “It’s also sweet like traditional chocolate but, instead of the warm, cloying feel and flavor, the taste is zingy and fresh. It even leaves the palate cleansed and refreshed”. 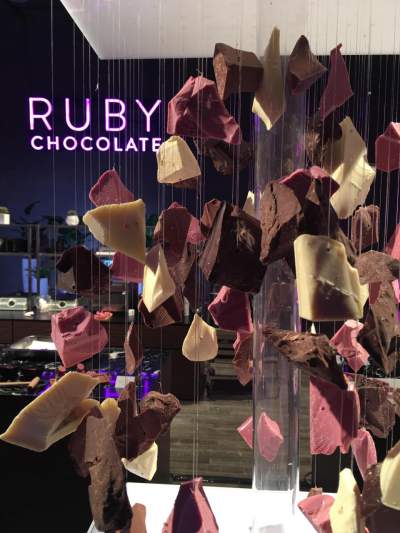 Majority of chocolate experts, who experienced the taste of ruby agreed that it does not taste like conventional chocolate but more like white chocolate. Perhaps one of the reasons for the launch in China was because white chocolate is quite popular there as compared to the rest of the world.

Millennials are the target audience for ruby chocolate

Ruby may not find a special place in the hearts of die-hard chocolate lovers who would rather go for the dark cocoa bean taste or prefer their chocolate to taste like bitter chocolate instead of a red berry fruity flavor. However, ruby may find a niche among the younger crowd, especially those who are on the lookout for a new ‘indulgence’. This new confection has been marketed as a response to growing demand among millennials for luxury products that are healthy and do not compromise on taste. As per Maria Mogelonsky, director of insight at Mintel:

“The unexpected pink color of the new chocolate is likely to find its way onto social media platforms of myriad millennials, for whom the ‘fun’ aspect of food is a purchase driver.”

The possibility of ruby cocoa beans and resulting ruby confections was discovered by accident by the Barry Callebaut chocolate research department as they studied cocoa beans. Germany's Jacobs University in Bremen cooperated in the development.

“You need to find the specific beans and to process them in a specific way to release the color and flavor in a natural way. It’s a very clean label.”

The Future of Ruby

Ruby will become a gem in the world of chocolates. There have been a mixed reviews online after the launch. Some think as a fourth category in chocolate, ruby cacao bean process chocolates have real potential to be as widespread as other types of chocolate, while others have perceived it strictly as a marketing angle. However, the chocolate industry as a whole, is confident over the new invention and it is believed this will become a popular new fourth category of chocolate in the USA and will stand on its own being awarded a special section in the world of confectionery. 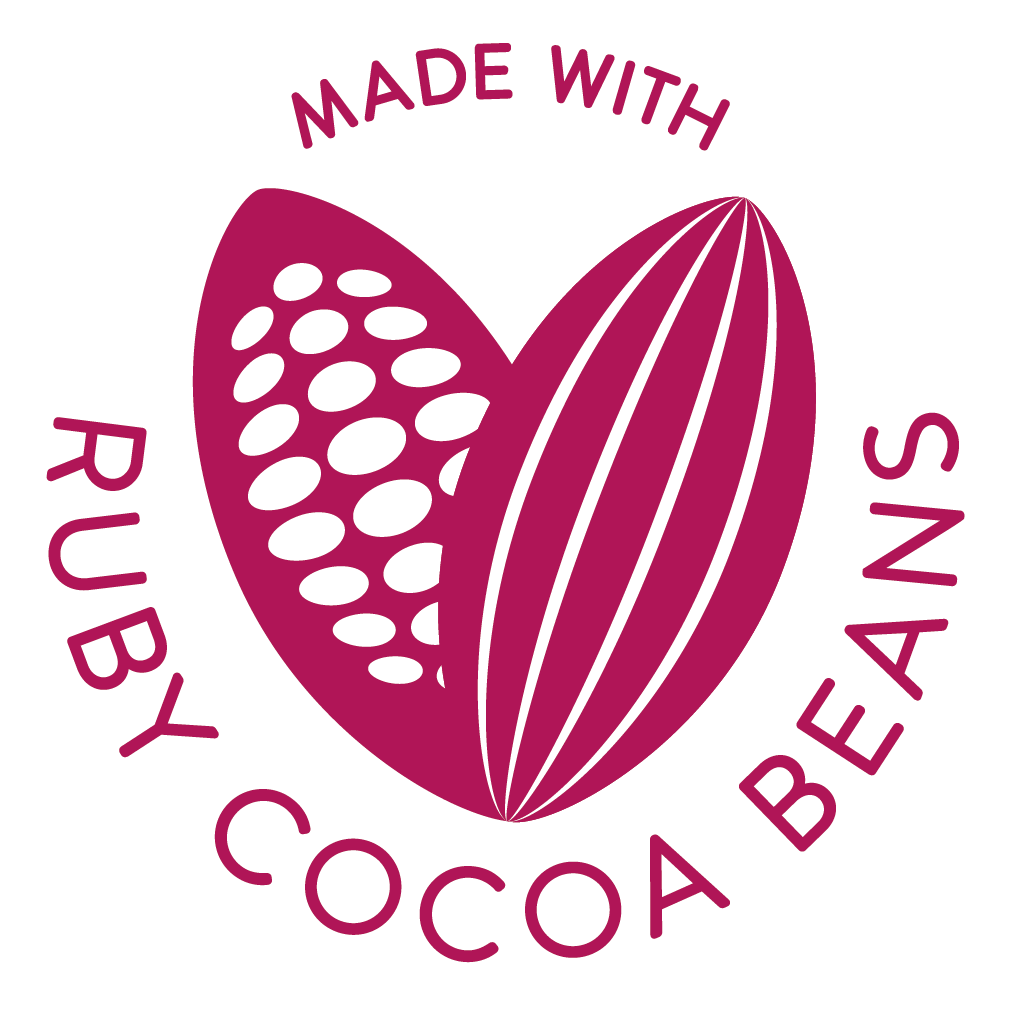 References used for this site: