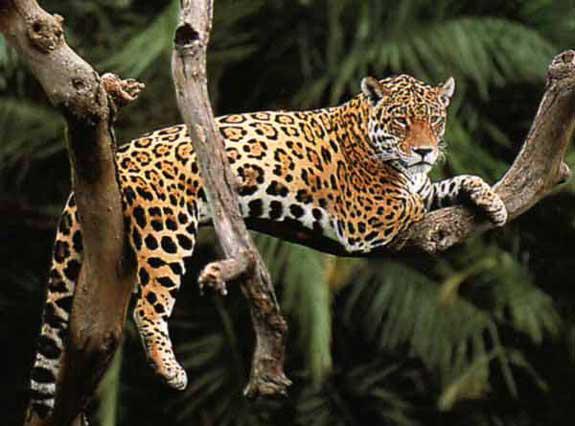 The Jaguar’s eyes snapped open as she twitched at the sound of snapping twigs. Her feline gaze darted to her cubs, sleeping soundly in the crook of a sturdy branch high in the canopy of the rainforest. Another sharp crack again brought her attention to the rainforest floor. Her sleek body tensed, when the brush parted and a group of men filed into the clearing. She relaxed her body and retracted her claws that had shot out on instinct. These men were merely local gatherers from a nearby Mayan City. These men often ventured into her domain in the jungle; seeking the fruit of the Macombo, or Jaguar tree, which she guarded from her lofty perch. The cacao pods and cocoa beans produced by her cocoa tree were highly treasured in the Mayan community. Consumed by the wealthy, used as medicine for different ailments and burned for rites such as funerals and coming of age ceremonies. 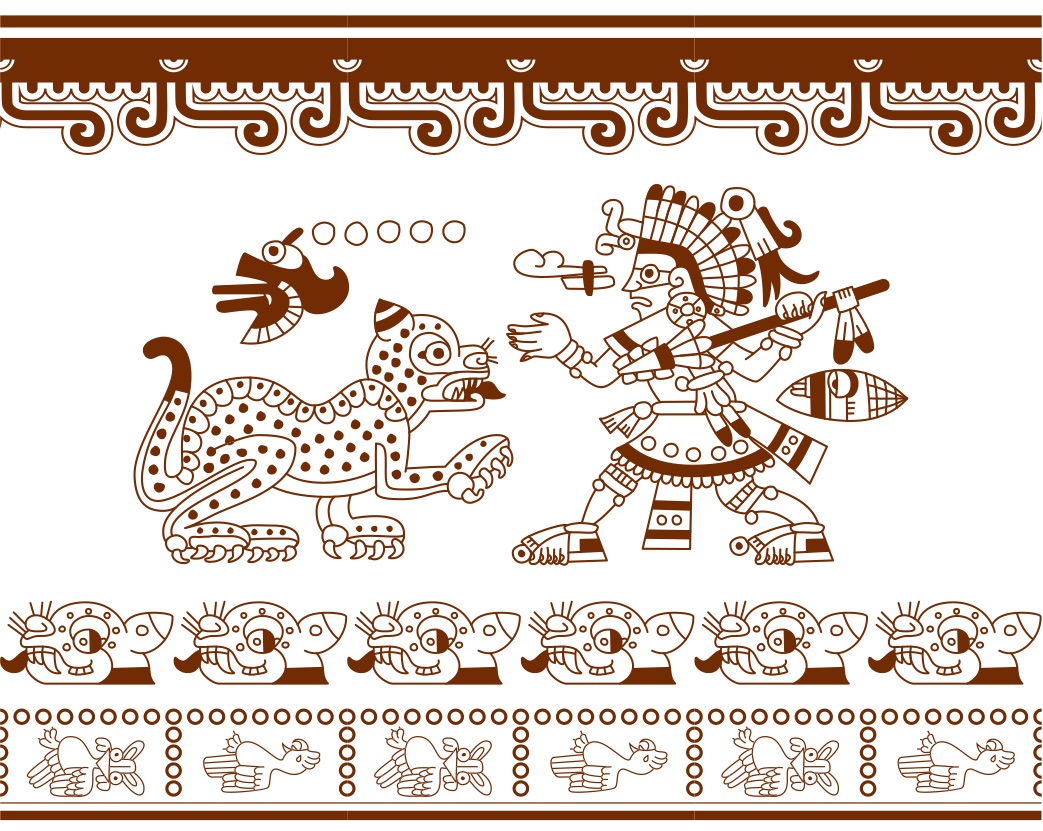 She lowered her head to return to her slumber, when she spied three strangers at the tail end of the party stumble in after the Mayan men. She did not recognize these men and their strange scents, clothing and language. Her graceful muscles again tensed as she observed the newcomers. The men followed the Mayans to the Jaguar tree that grew directly below her and her slumbering cubs. The leader plucked the cacao fruit, deftly sliced it with his knife and handed it to the strange men. Their eyes widened in wonder as they breathed in the scent of the treasured fruit. They passed it among each other, speaking excitedly in their mother tongue. The strangers then moved forward and began plucking more fruit from the tree, and the ones that surrounded it. 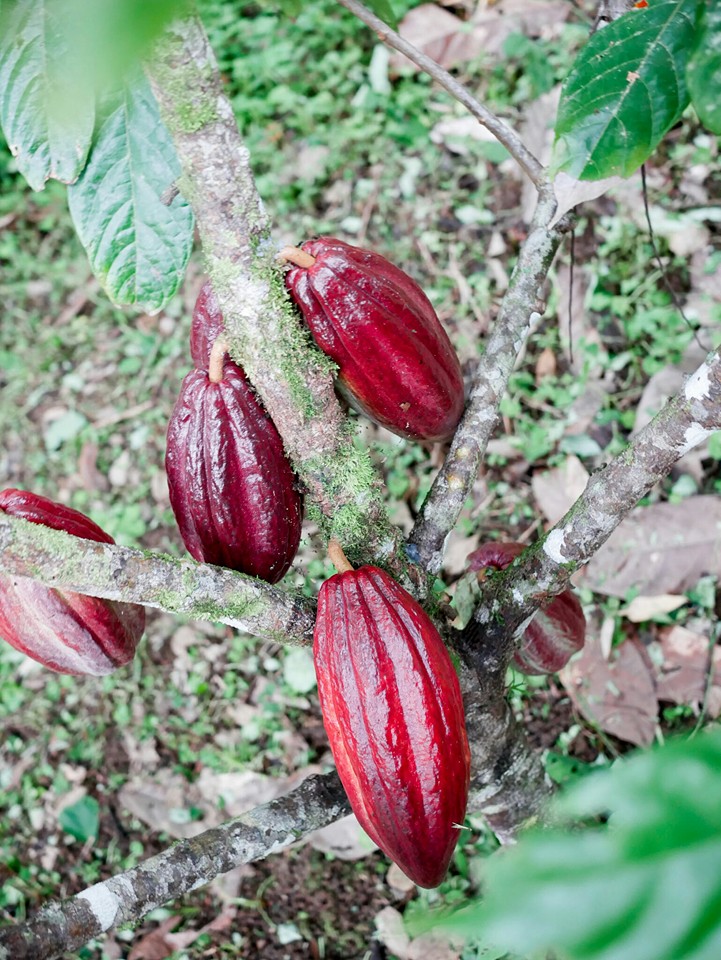 The jaguar watched, and she let out a low growl as the men filled their brown sacks with the fruit from her trees. The leader of the group looked up to meet her eyes, and gave her a smile. He motioned to all the others in the party, and they quietly turned and left the clearing, the strangers looking disappointed. The leader turned once more, gave her a reverent nod and followed the other men out of the clearing. She listened as the footsteps grew fainter, and then she laid her head down upon her paws, and was lulled back to sleep over her grove of Jaguar trees. 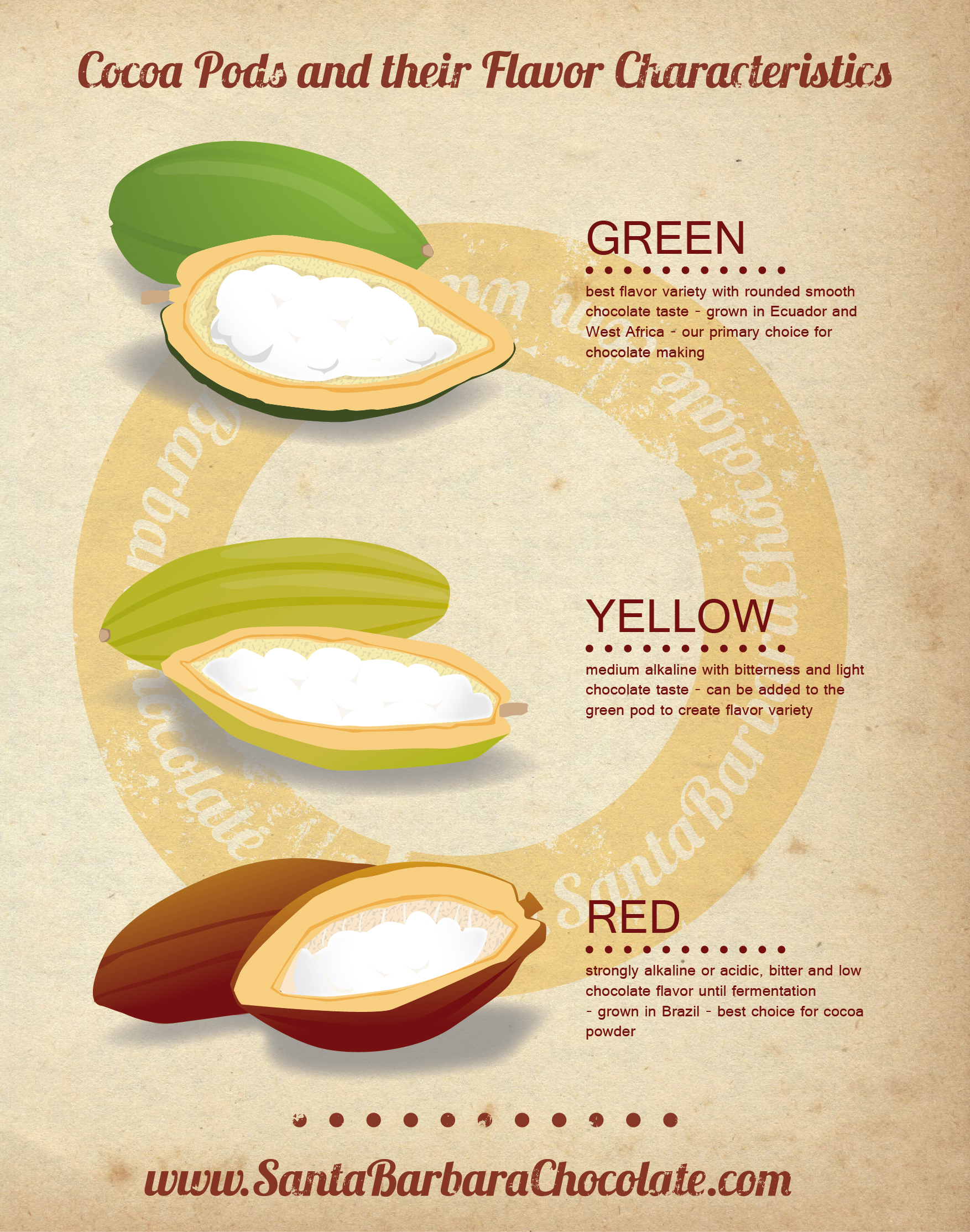