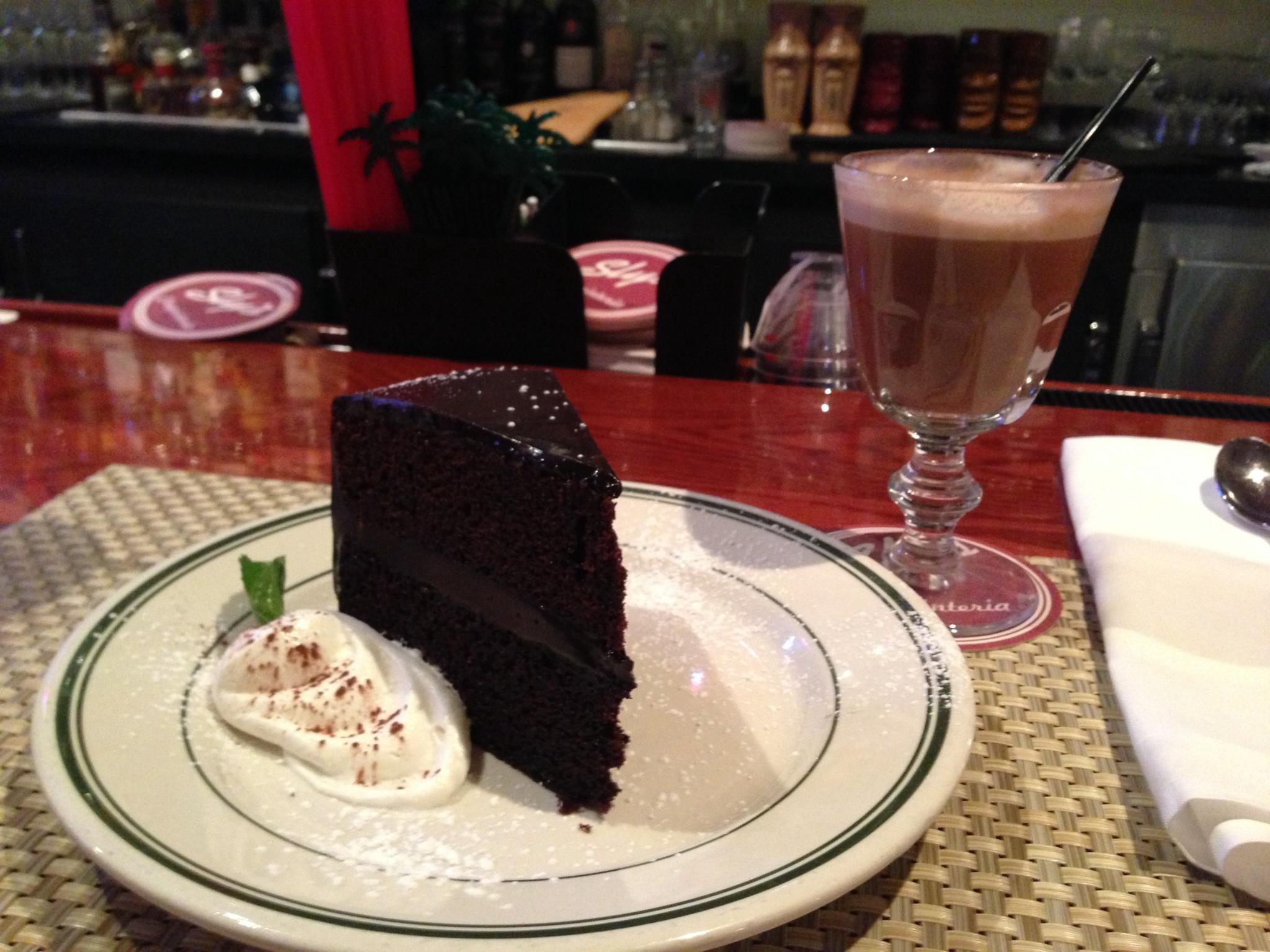 There’s nothing like a deep, dark chocolate cake, and the best way to get it is to start with the right chocolate. Many cakes call for cocoa powder, but using bittersweet chocolate as well as cocoa powder makes for an extra-decadent dessert.

Here in the Santa Barbara Kitchen we like using our Organic Dark Chocolate Chips: their small size makes them easy to work with, and they taste fantastic. Sometimes it’s hard not to sneak some for tasting instead of the mixing bowl!

A Winning Cake Recipe approved by a King

Here in the kitchen we have made this dark chocolate cake a few times, and brought it into the admin office, to great fanfare each time. It’s delicious with homemade buttercream frosting (which is exceedingly easy to make). This unusual cake recipe was given to us from a famous chef who was trained in France. His career as a chef catapulted to a position of fame when he was appointed as head chef for the King of Iran (The Shah: Mohammad Reza Shah) in 1970s Tehran. The chef told us The Shah Mohammad Reza Shah loved this cake when served with black tea. Traditionally the cake was presented to dignitaries visiting the Iranian Palace in an afternoon tea ceremony. One side note, the chef lived in quarters on the palace grounds and had all necessities covered as one of the Shah's (King's) acclaimed servants. The chef told us he was paid a small weekly income that was supplemented with a 2 kilo (4.4lb) bag of saffron (grown in the Iranian highlands). Saffron is one of the most expensive spices in the world and according to our calculations 4.4lbs of it today is worth around $7,000.00! That's a nice extra weekly income addition. Anyhow, the chef also advised that saffron tastes wonderful with dark chocolate and he recommended using it as a secret ingredient when crafting specialty confections our organic cakes. 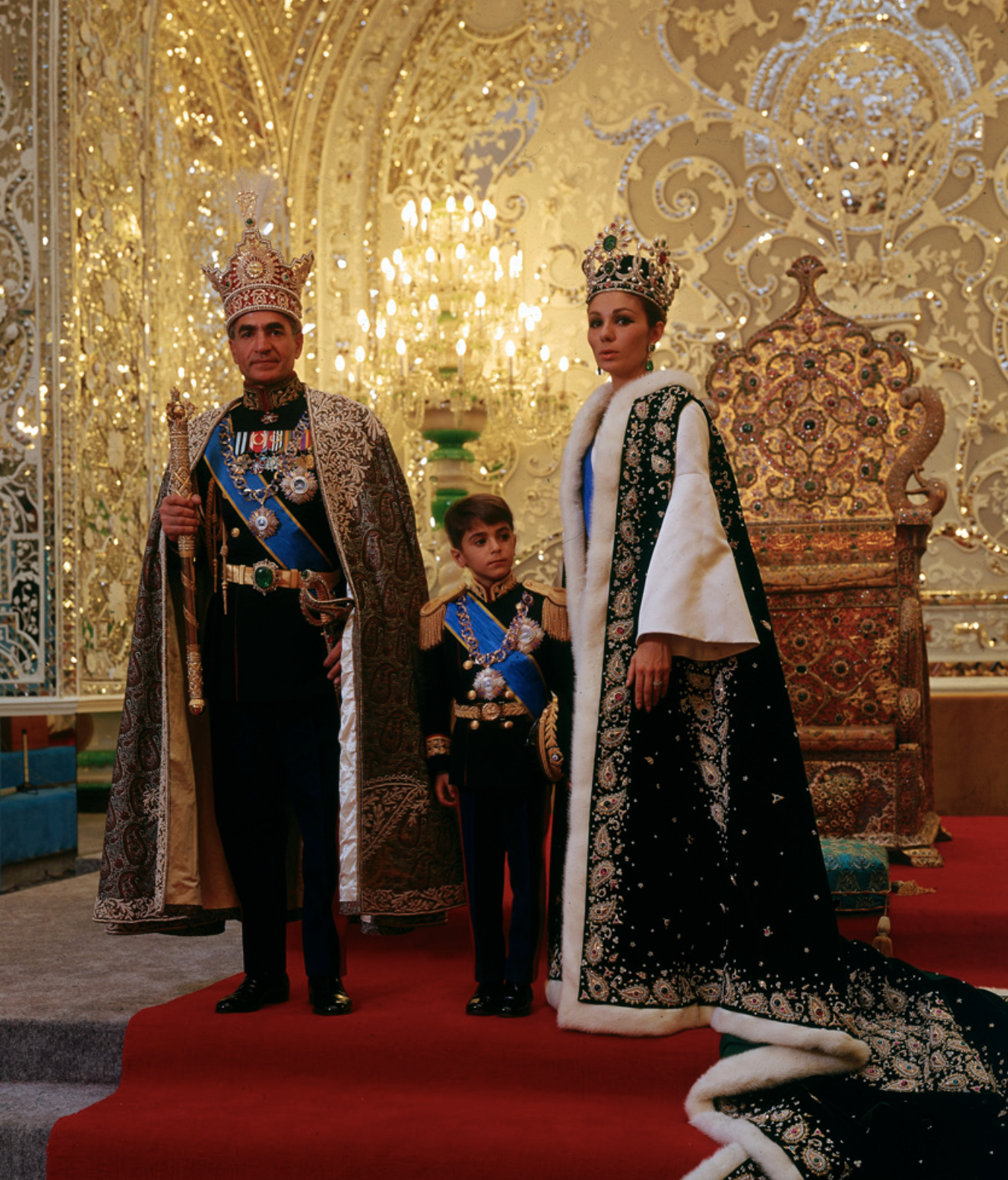